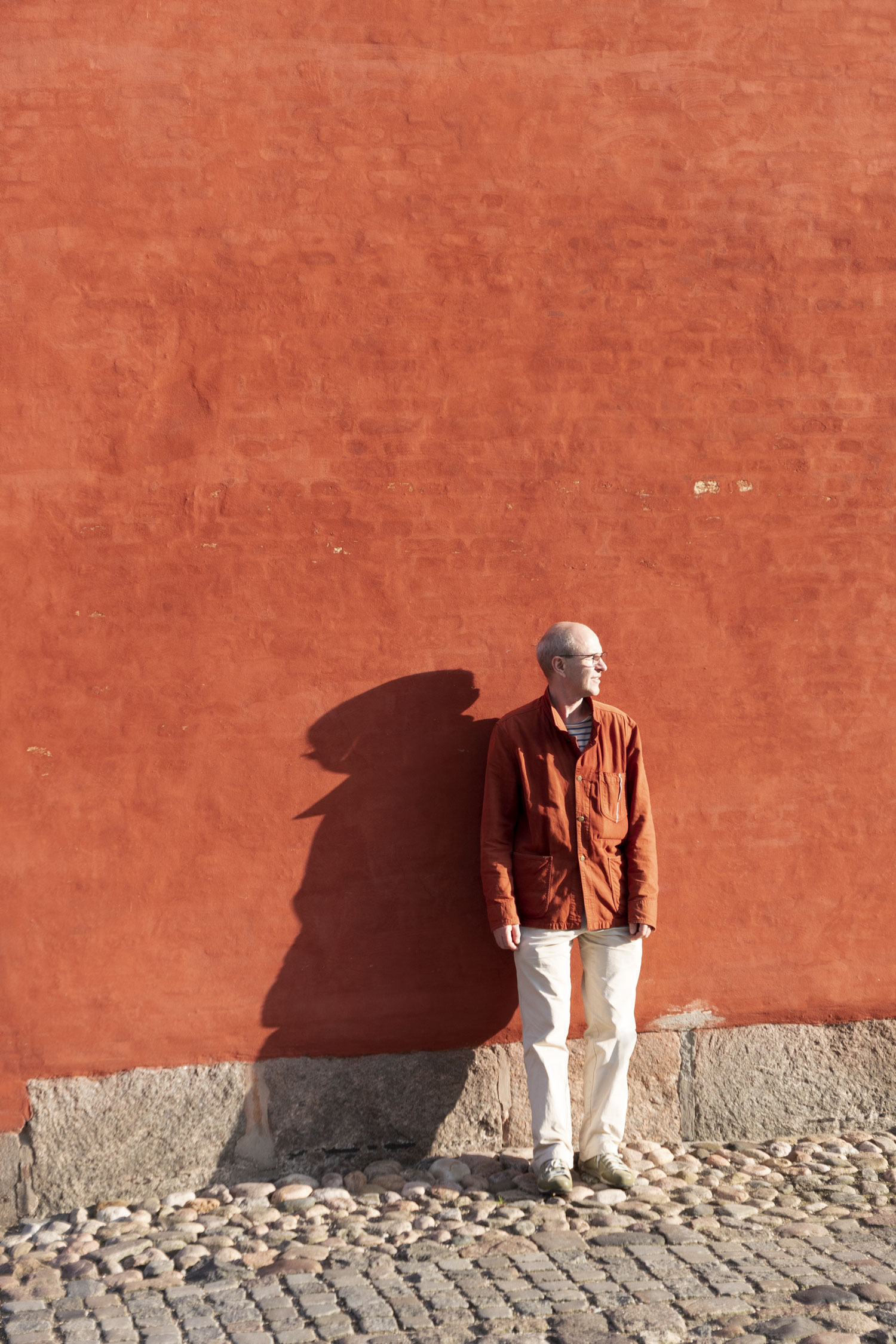 Markus Daum was born in Bad Säckingen, Baden-Württemberg, in 1959. He lives and works in Radolfzell, at the shore of Lake Constance, and in Berlin. After finishing an apprenticeship as a stonemason, he studied sculpturing under Alfred Hrdlicka, at Kunstakademie Stuttgart, and Rolf Szymanski, at Hochschule der Künste, Berlin.

In 1992 he won the “Villa-Serpentara Scholarship” by the Akademie der Künste, Berlin, in Olevano Romano, Italy, and he was awarded the “Konstanzer Kunstpreis” in 2012. In 2017 he worked for several months in Basel, Switzerland, as artist in residence with a scholarship of the “Bartels Fondation” and in 2017/18 he received a working scholarship in the Trustee Program “EHF 2010” by the “Konrad-Adenauer-Stiftung”, Berlin. Since 1985 he has taken part in numerous solo and group exhibitions, both nationally and internationally.

For Markus Daum creating work cycles is not just a technical process. A work cycle represents for him the cycle of growing and perishing which the artist has been probing for decades. This is well illustrated by his concentration on the human body which he represents both graphically and sculpturally. Here he is continually circling human existence with all its light and dark aspects.

His cast iron sculptures with their specific texture and expressive, rusty-red colour leave a lasting impression on the observers, forcing them to reflect on the vulnerability of human beings and the finitude of human existence. Markus Daum transforms the resolute multi-dimensionality of his sculptures in his graphical works – etchings, drawings in ink, graphite, oil pastel, as well as collages – by continually revising these.

Over the last years the artist has consequently developed these graphical approaches further into “spatial drawings” made of steel wire, which either form their own work cycles or become elements of larger installations.

Like sculpturing, etching depends on a progressive approach which is developing gradually in many successive steps. Despite the closed structure of his work cycles, Markus Daum is interested in fragments, in allusions. The observers are included in a process of adding to and reading the traces of time the artist has caught, completing and keeping them alive by reflecting themselves in these works.