The situation in North Africa and the Middle East was initiated by the desperate act of a Tunisian greengrocer on December 17, 2010, who burned himself to death in the Tunisian district town of Sidi Bouzid. In doing so, Mohamed Bouazizi triggered what has since been called the Arab Spring, from the optimistic, euphoric to naive perspective of the western Democracies. Bouazizi himself thus became an icon of uprising against the Ben Ali regime, with far-reaching consequences for protests and uprisings in other countries in the region. Markus Daum dedicated an installative work and various drawings to the Tunisian. Still under the direct impression of the events of that time, he created the red-ink collages with the overall title “Cages” in 2011; as well as the wire sculpture “Memory of Mohamed Bouazizi”, a life-size, broken cage. 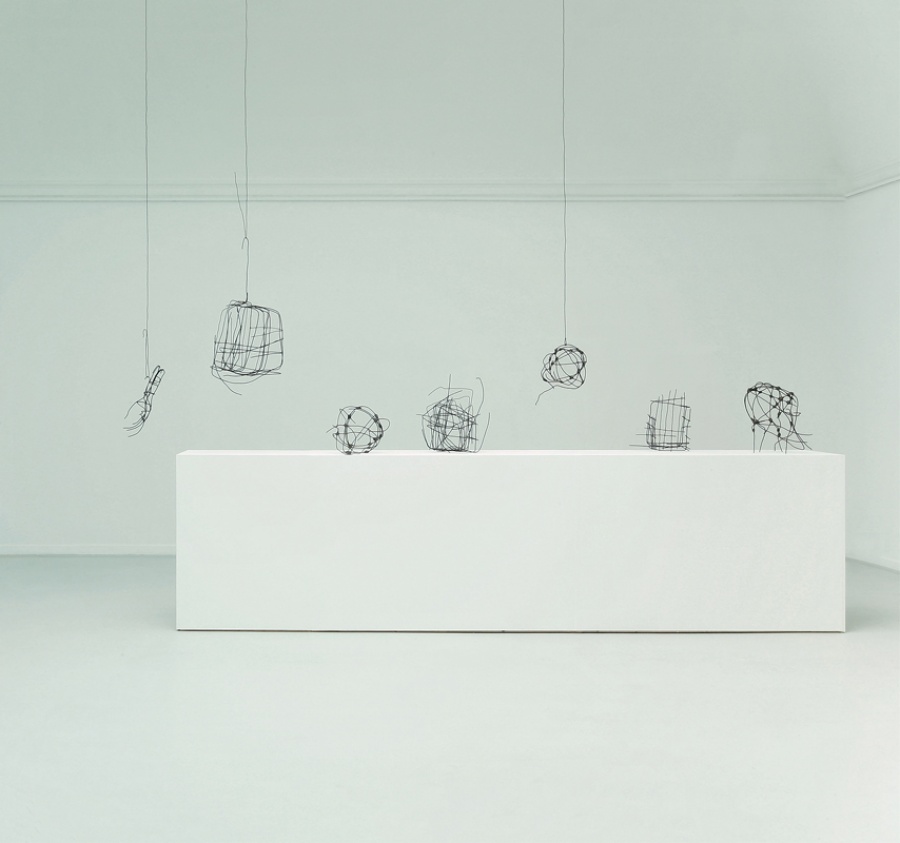 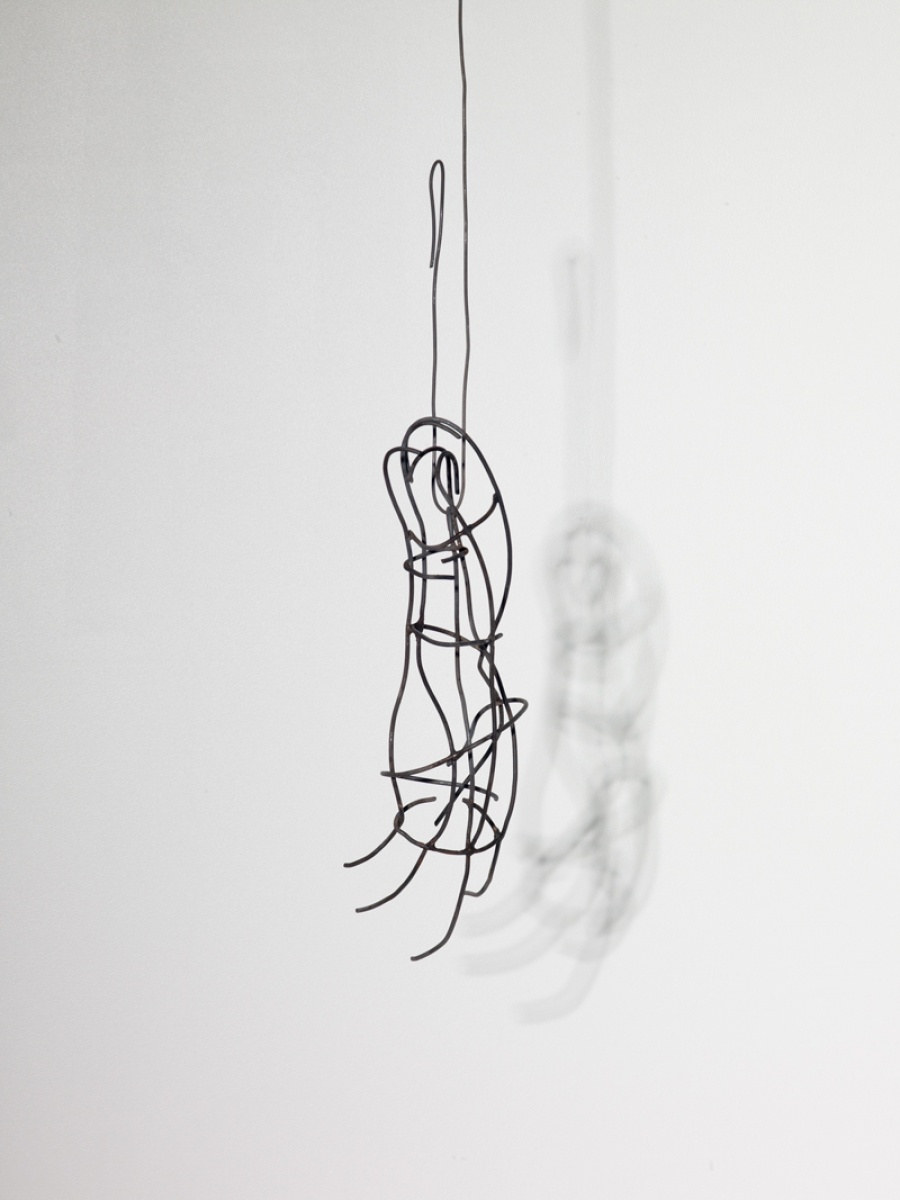 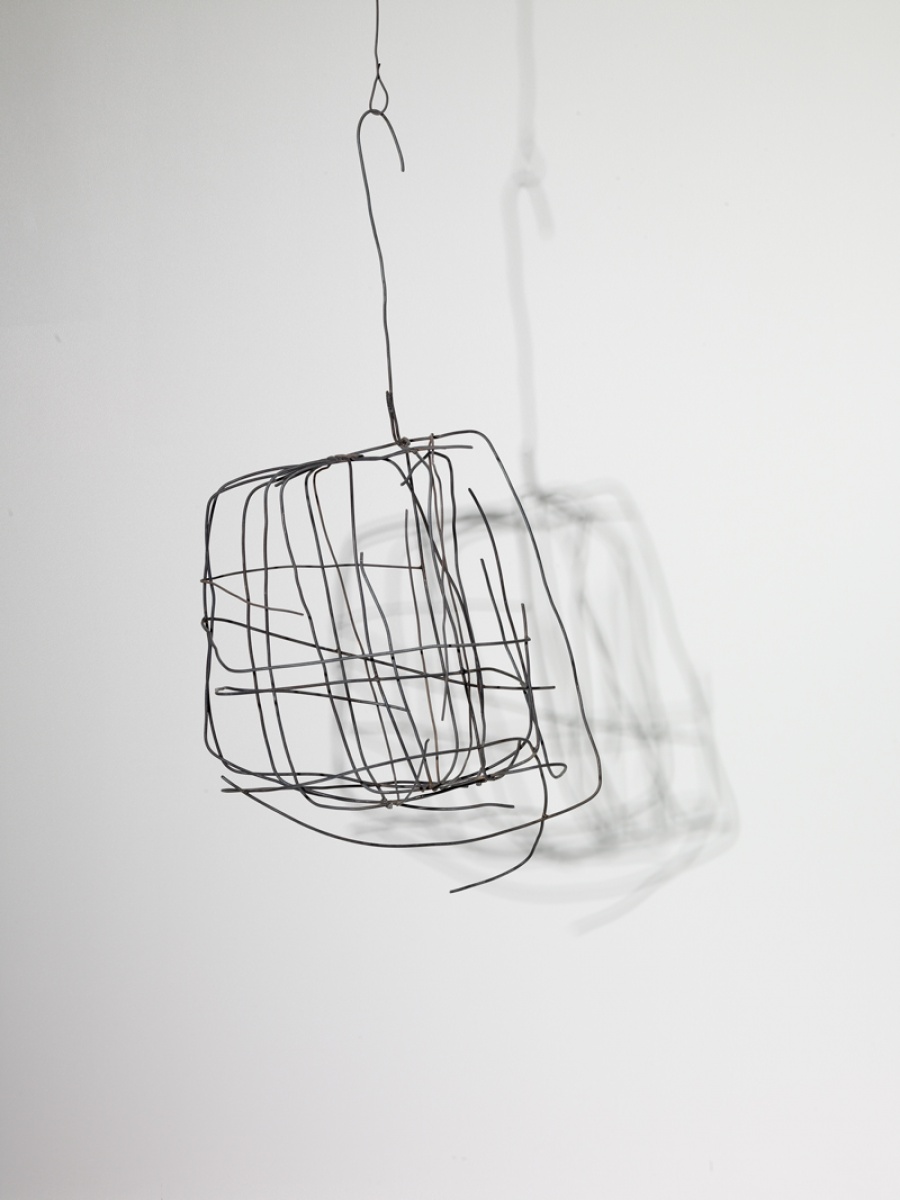 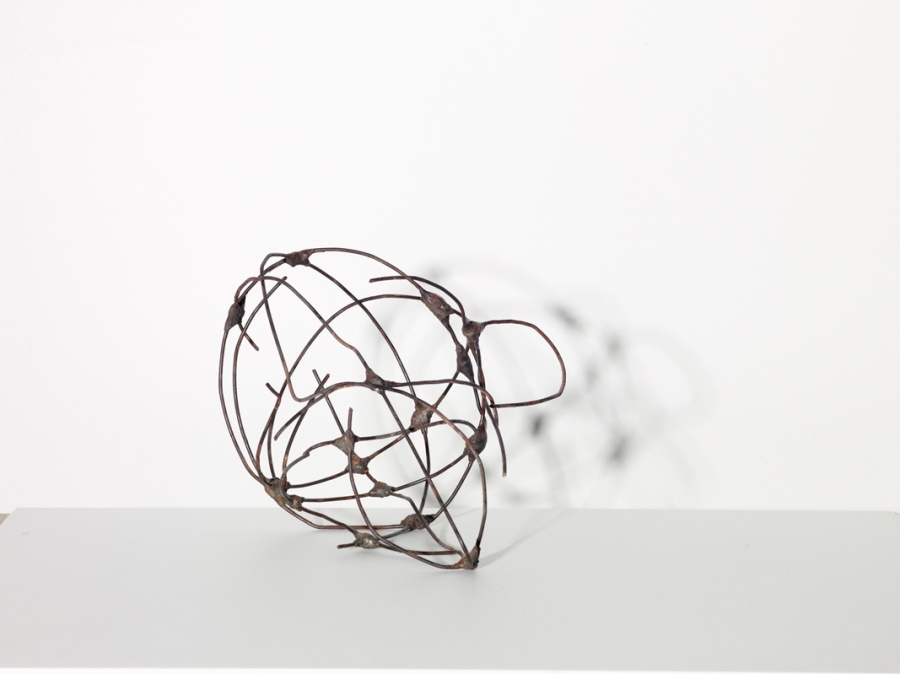 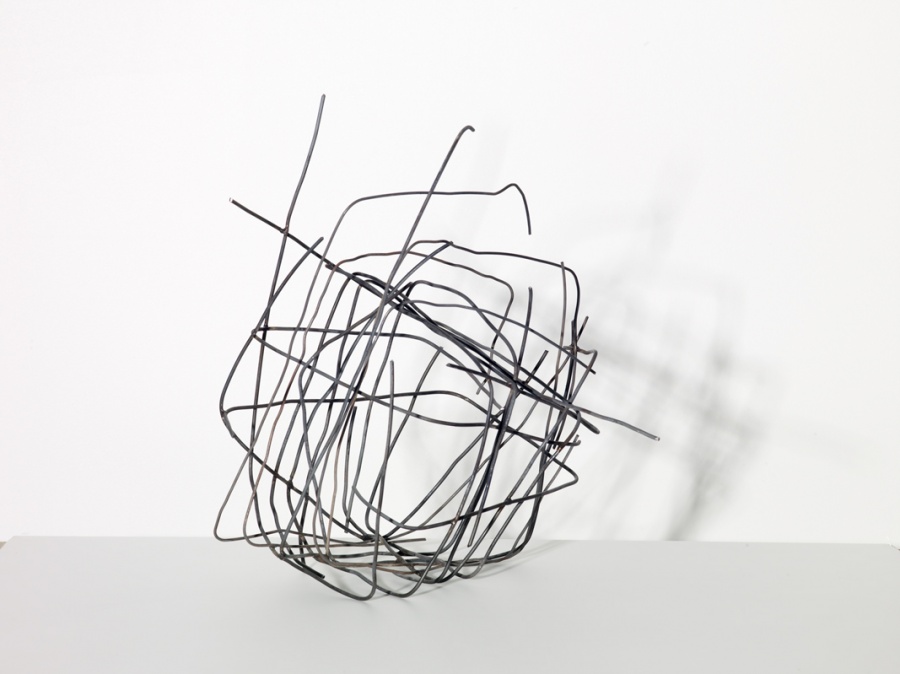 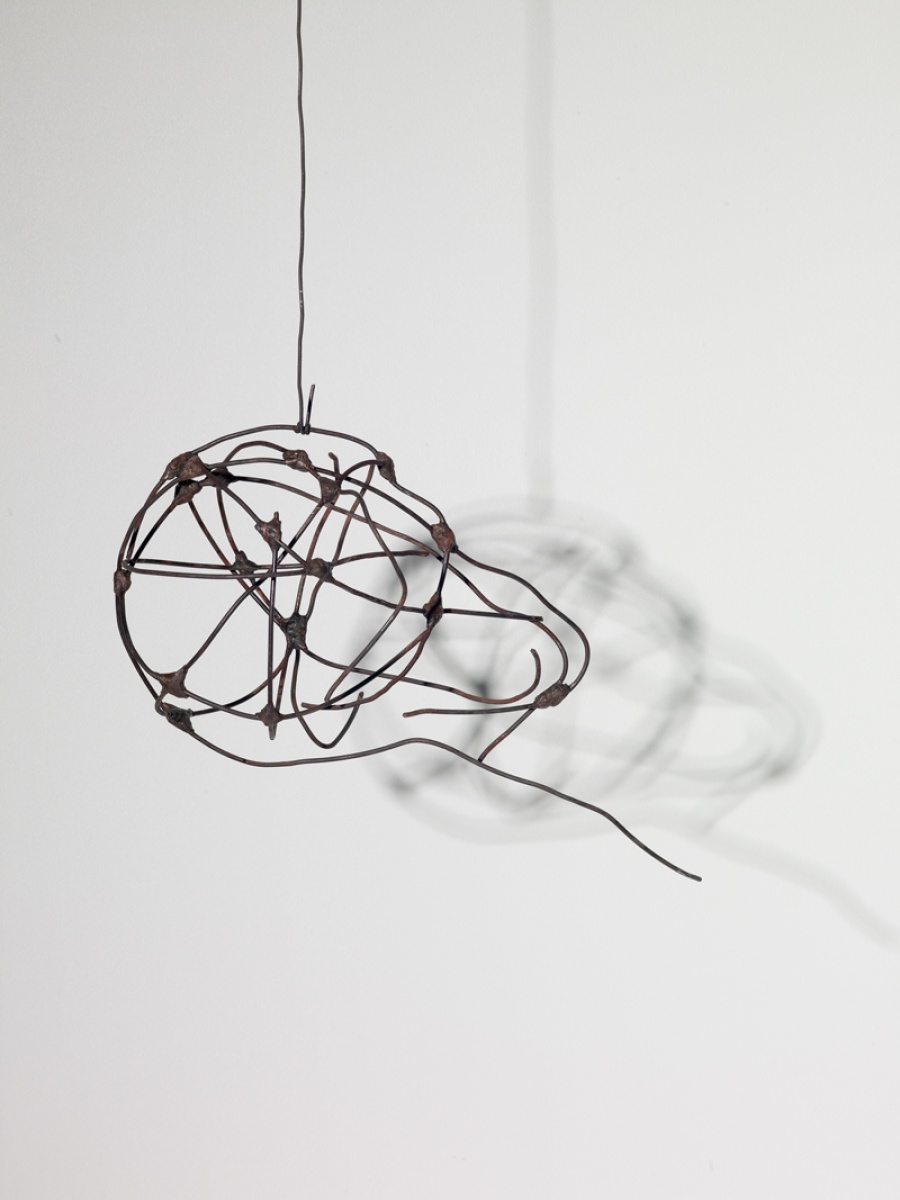 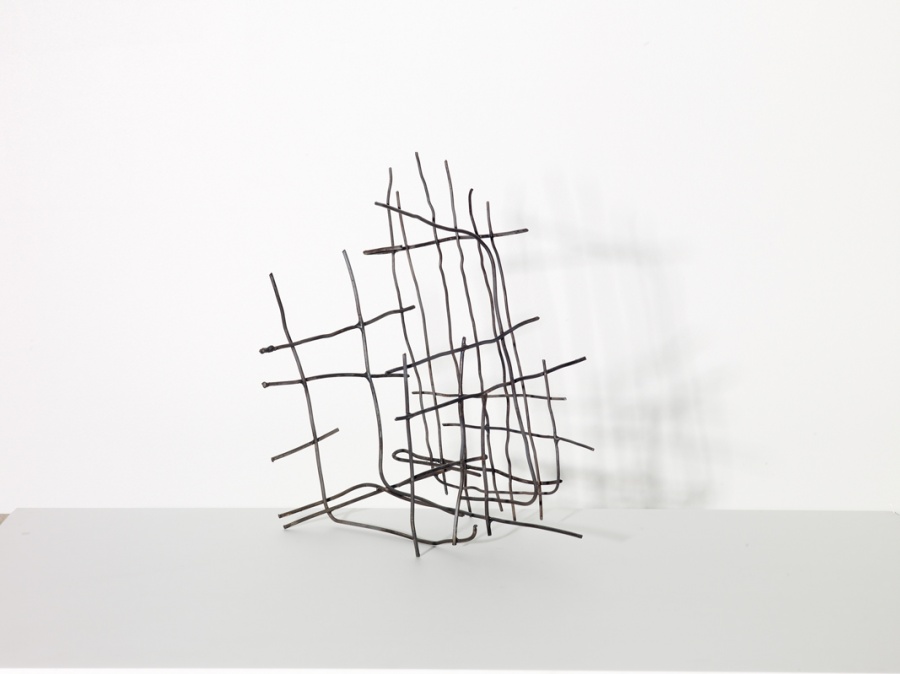 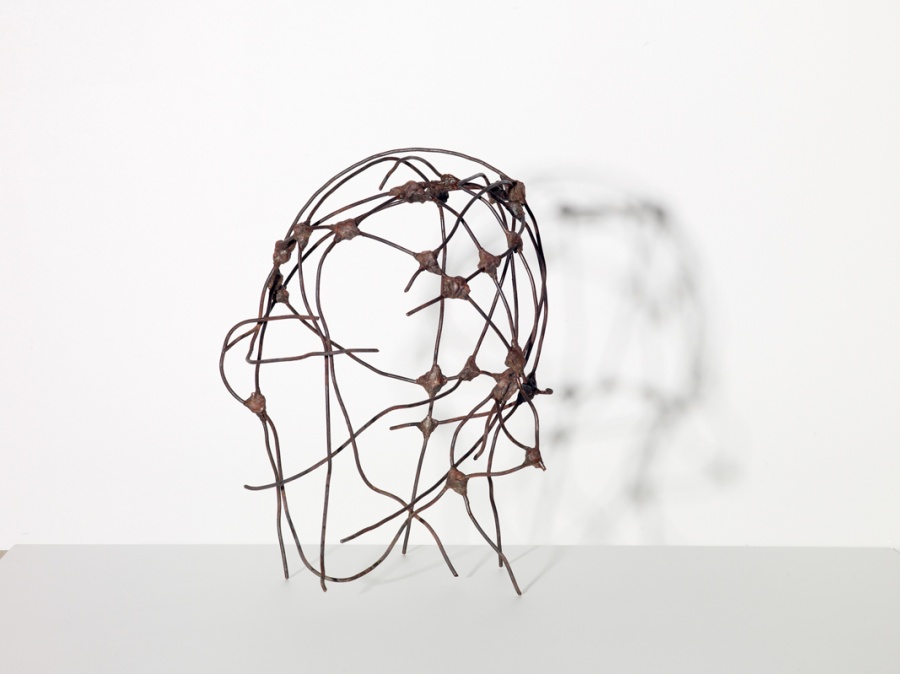 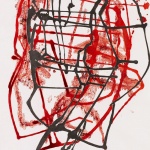 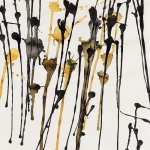