“Cage” has the same meaning in French as well as in English. Markus Daum has used this title in recent years when he needs a metaphor for a double meaning, because the perception of a cage depends on which side you are: inside or outside, cell or world. Whoever sits in the cage experiences an imploded centre. Every freedom of expansion has been taken away. But the outsider experiences power over the cage and its contents. The cage now stands for an isolated, cold centre dominated by its periphery. Only the captured animal could be assumed to have the opposite view: it sits in its cage wondering in amazement whether people stare at it in this way because they have to live behind bars.

Mohamed Bouazizi felt bullied, humiliated and trapped until he found relief in his desperate self-obliteration. Markus Daum’s cage not only symbolizes this most radical escape from powerlessness through an act of self-empowerment. The approach of ISIS/DAESH, who repeatedly locked people in cages in order to burn them alive, can also be felt here in an almost unbearable way. A prominent victim of such sadistic excess was the Jordanian pilot Muʿādh al-Kasāsba. 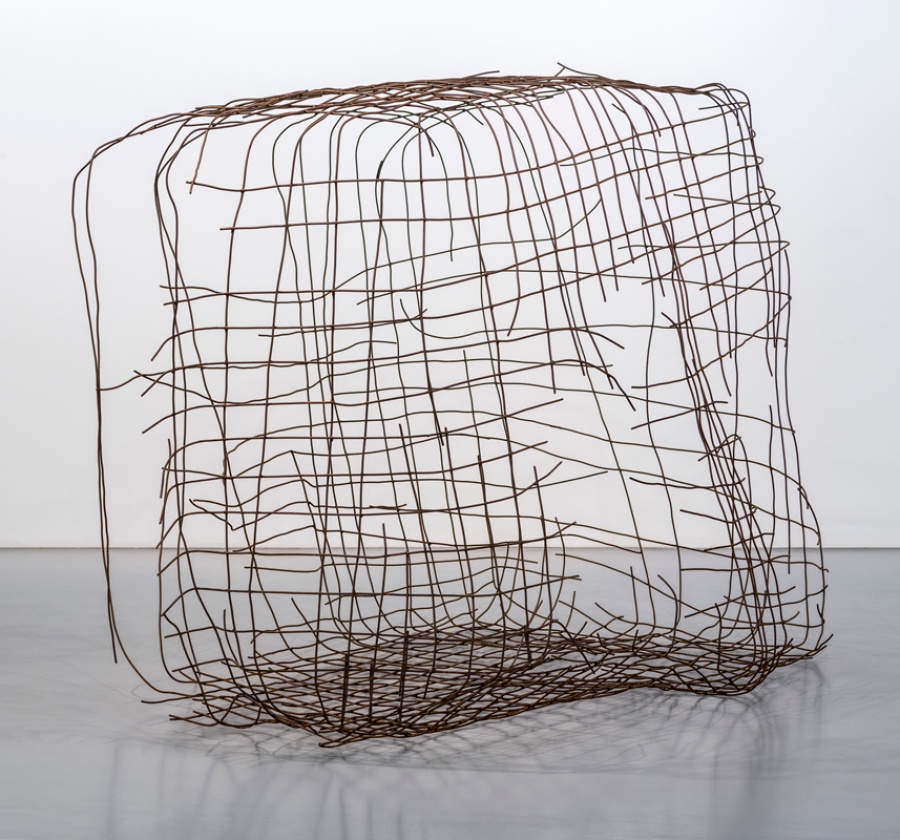 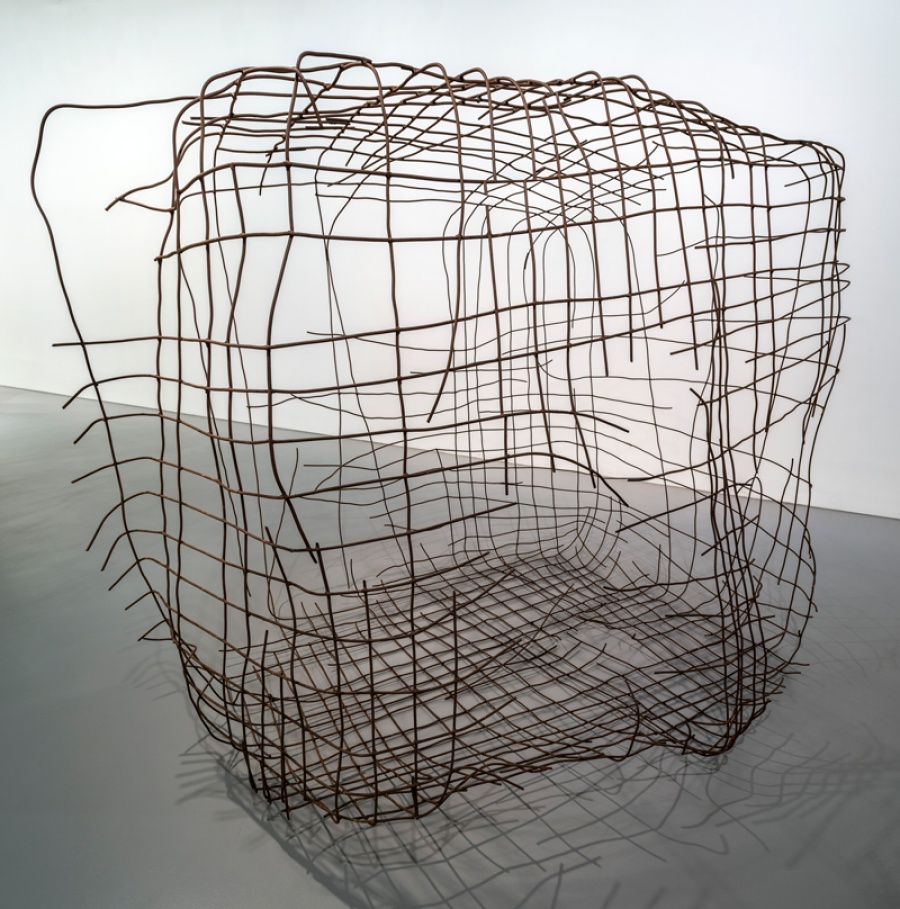 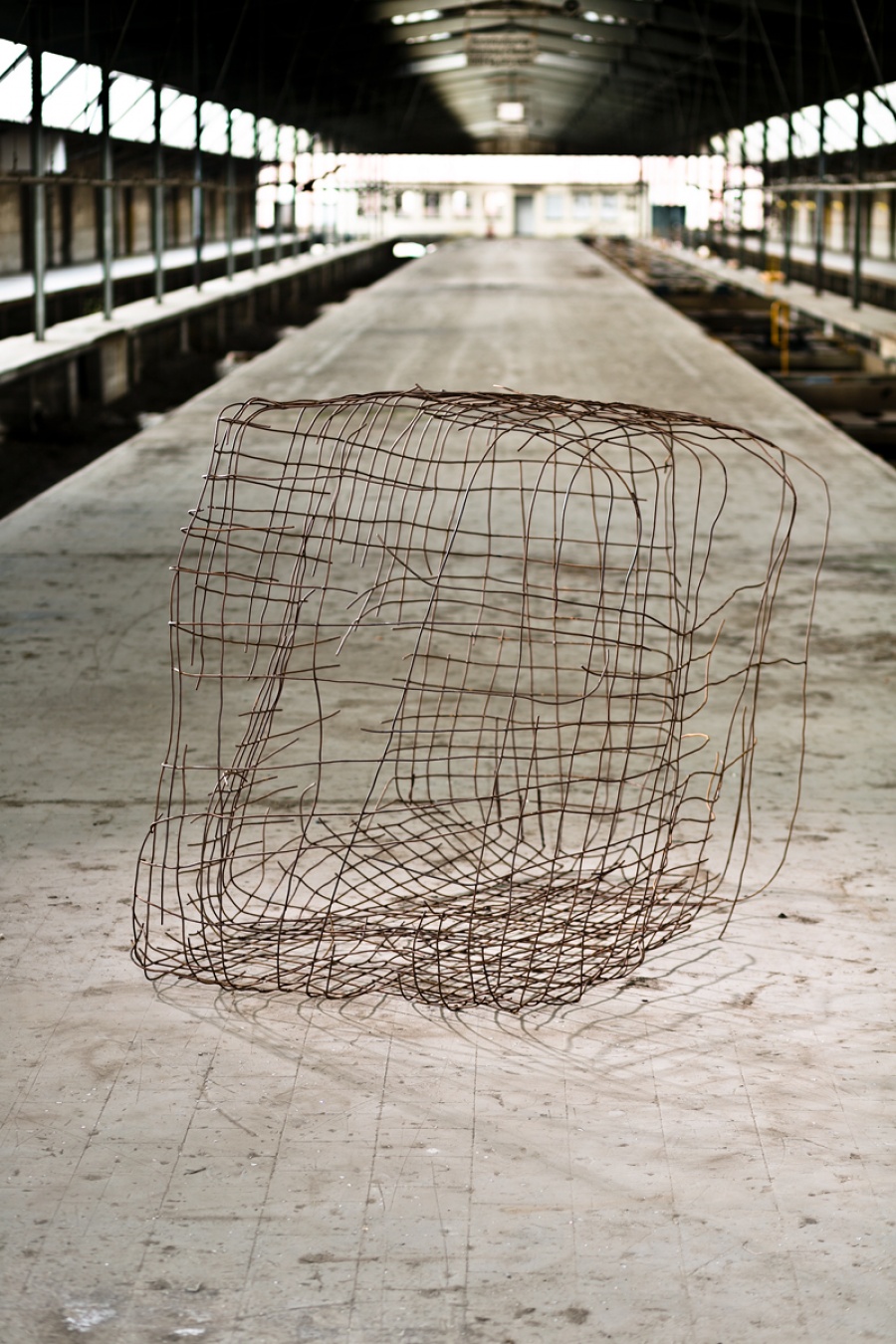 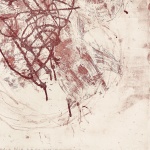 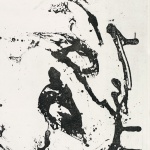