In his Tuttlingen exhibition of 2015, Markus Daum created a monumental 15-piece picture wall. This iconostasis consisted of eleven etchings from his 2000 etching cycle “Ohne Worte” and the four etchings from “Cages des larmes”, 2015. In the face of the terrible events in the wake of the Arab Spring from Tunis to Kabul, the picture wall serves as a monument to tears caught in muteness. This picture wall is a kind of iconostasis of suffering and grief; not a wailing wall, but more a wall of despair against which everyone is running now. 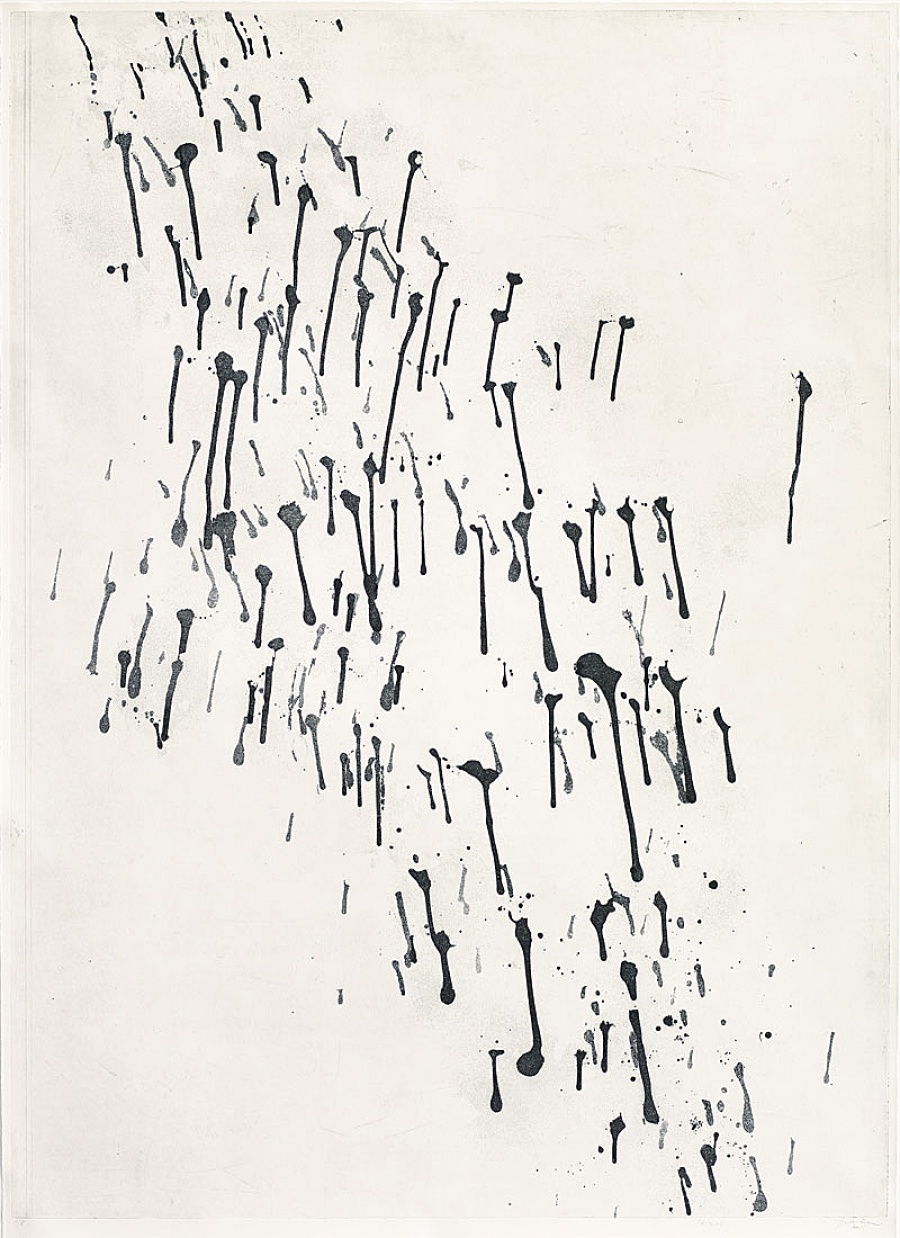 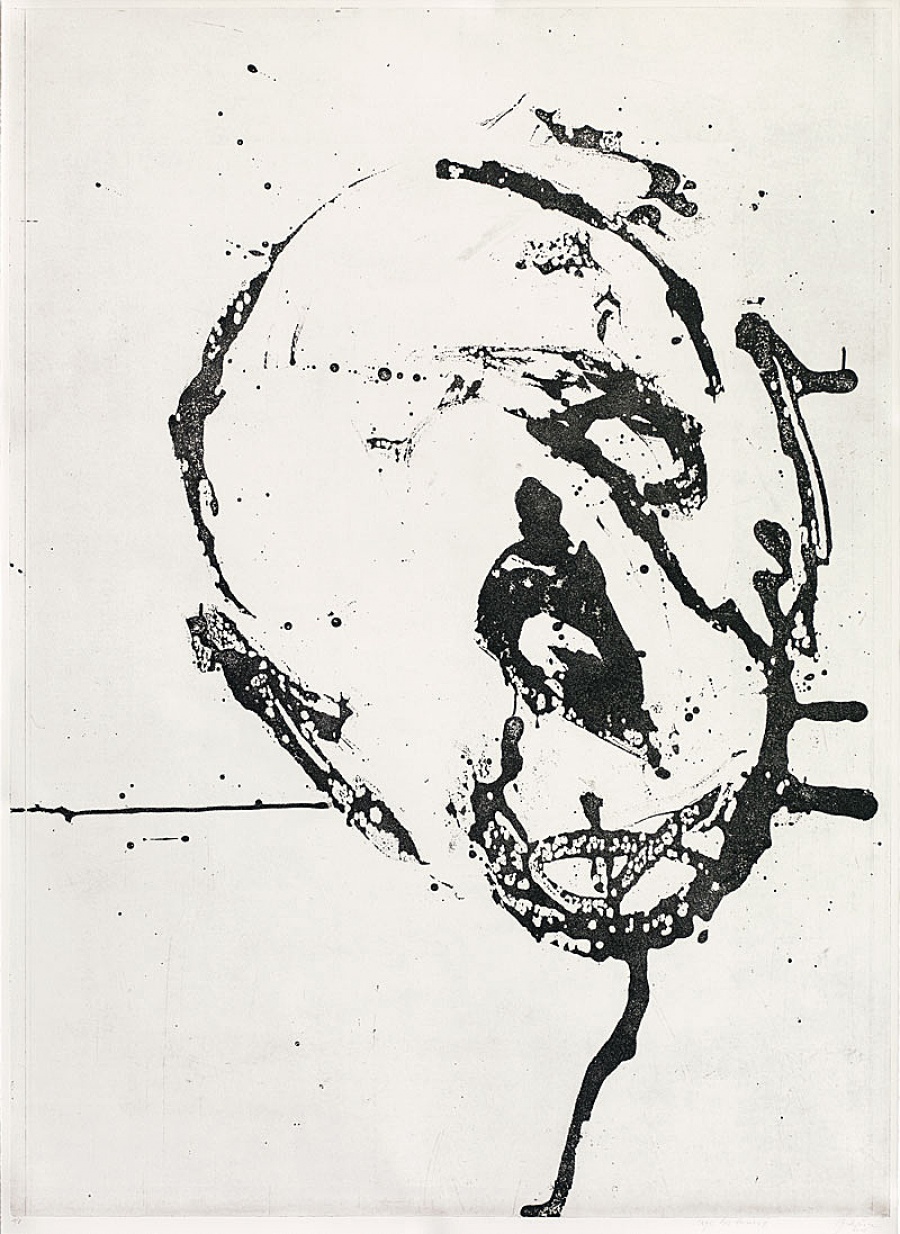 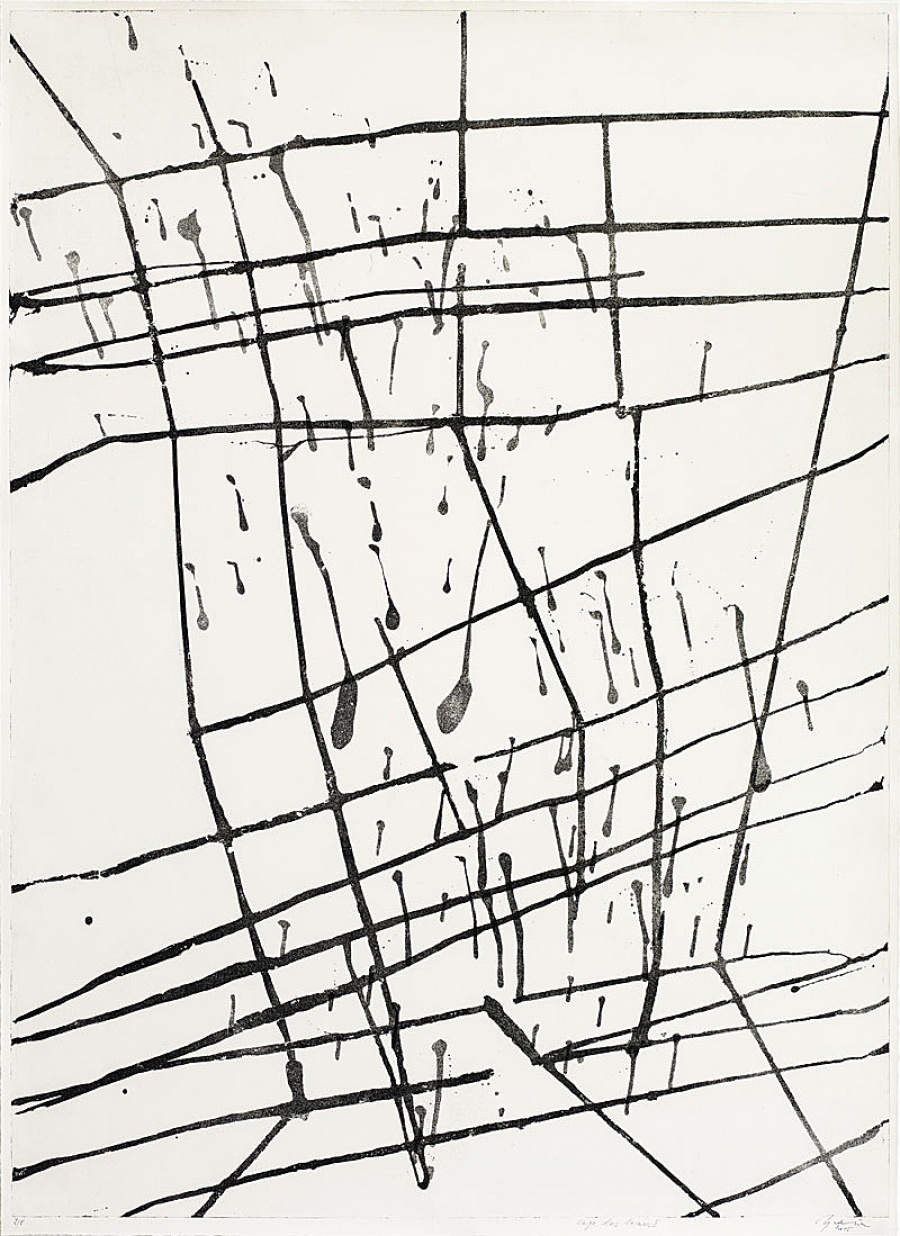 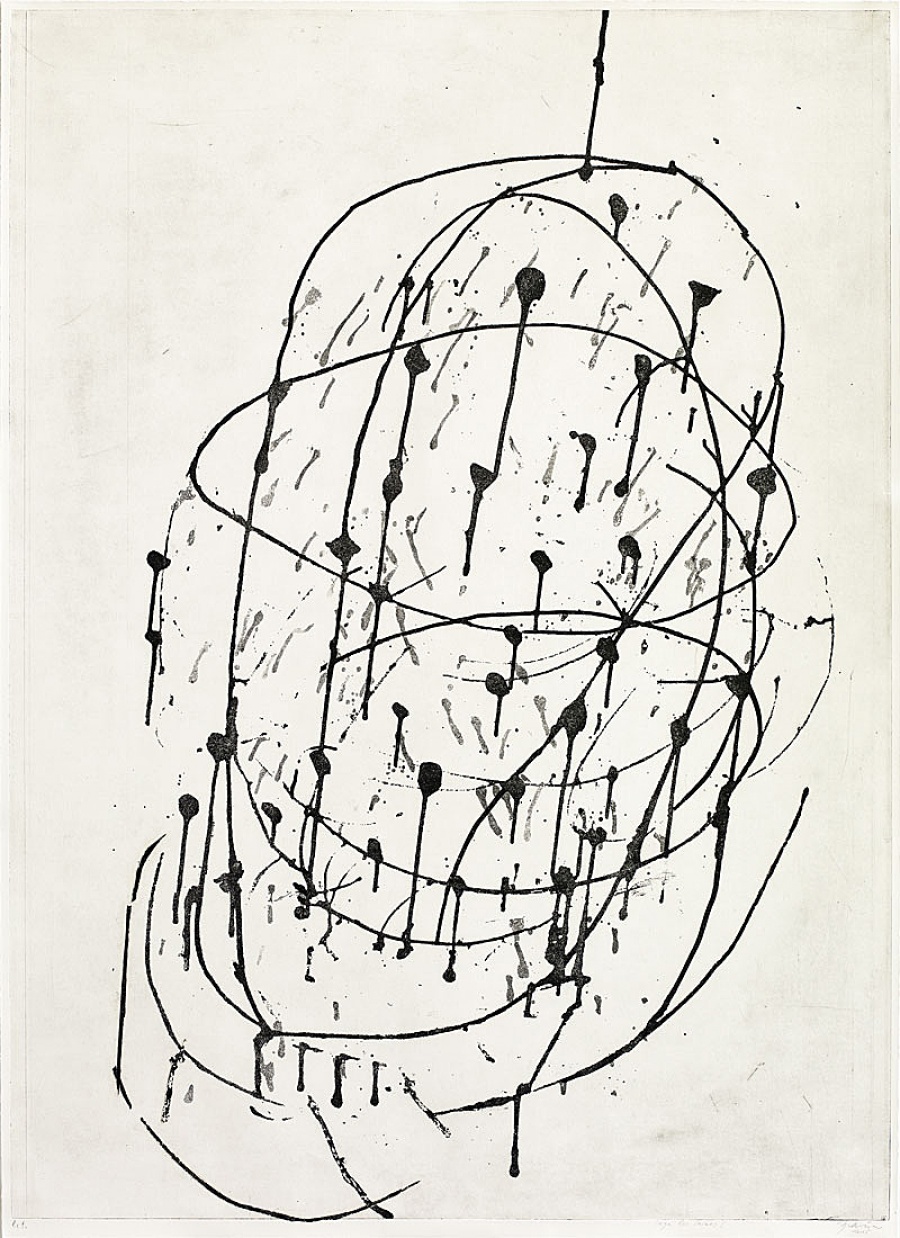 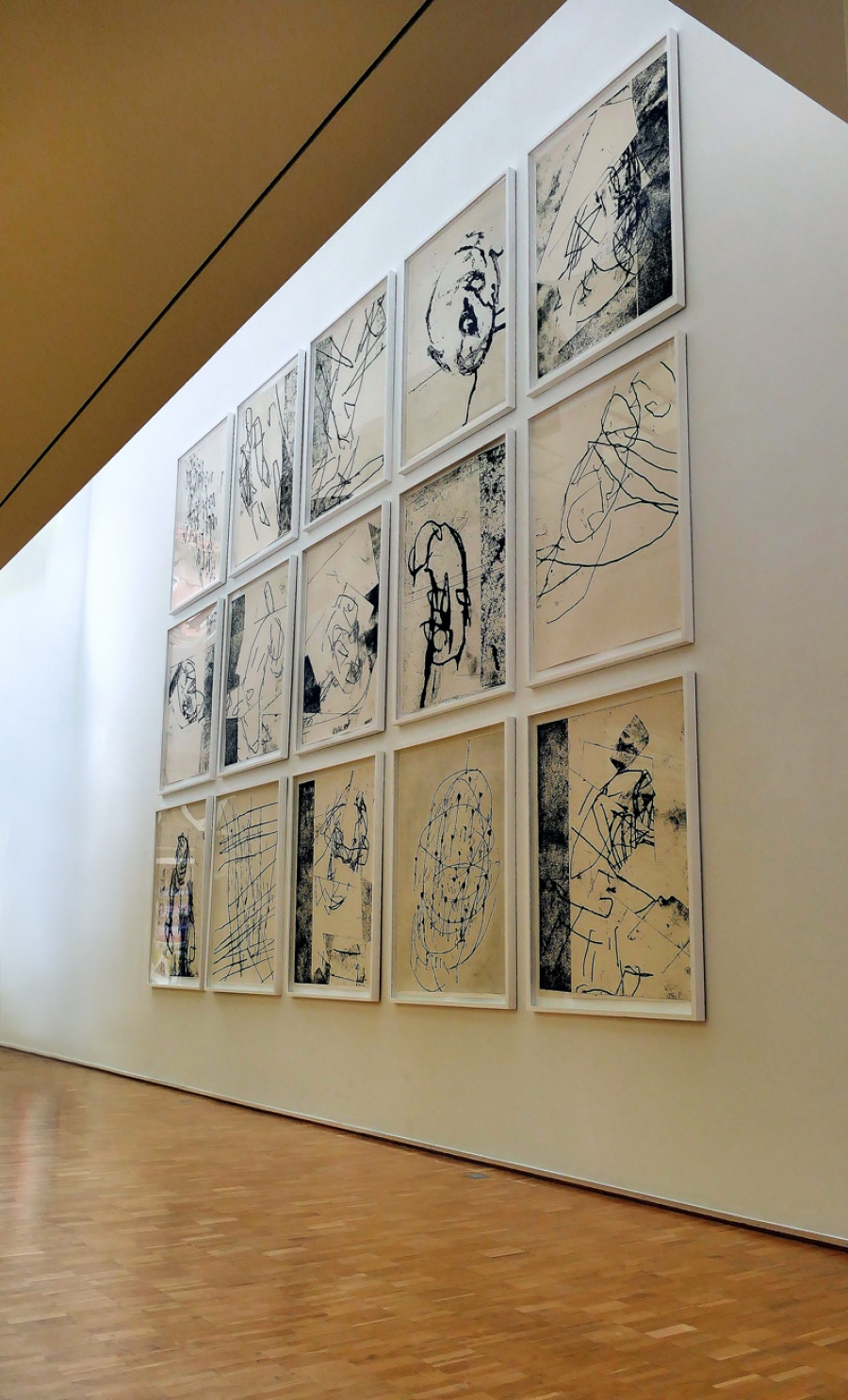 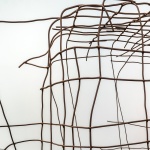 PreviousErinnerung an Mohamed Bouazizi
next 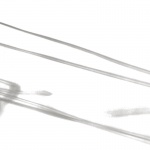