With the installation “RYB – Red Cross, Yellow Cross, Blue Cross” (2005) Markus Daum has succeeded in demonstrating how the symbol of the cross is linked to the mechanisms of social and political power. “RYB” is about the dialogical character of truth: (Only those who are touched by truth can ask for it, and only those who ask can open up themselves to what is meant by truth) and about a play on words and concepts.¹

¹”Yellow Cross” is a term for mustard gas (Lost), a very poisonous substance that is relatively simple to produce and can be absorbed through the respiratory tract. Since Lost can also be absorbed through the skin, it is also called a contact poison. It is a liquid whose odor is described as similar to garlic, mustard or horseradish. Mustard gas (yellow cross) is also called Lost after the two German chemists Lommel and Steinberg, who played a major role in its development.
Mustard gas was used to a greater extent as a weapon already in World War I, the first time by German troops in the night of July 12-13, 1917, in Ypres, in Belgium. Since the grenades filled with the gas were marked with a yellow cross at that time, the term “yellow cross” has become common until today.
“Blue Cross” is a collective name for chemical warfare agents that irritate the eyes and mucous membranes; in Europe, however, help for addicted people is also offered under the sign of the Blue Cross. 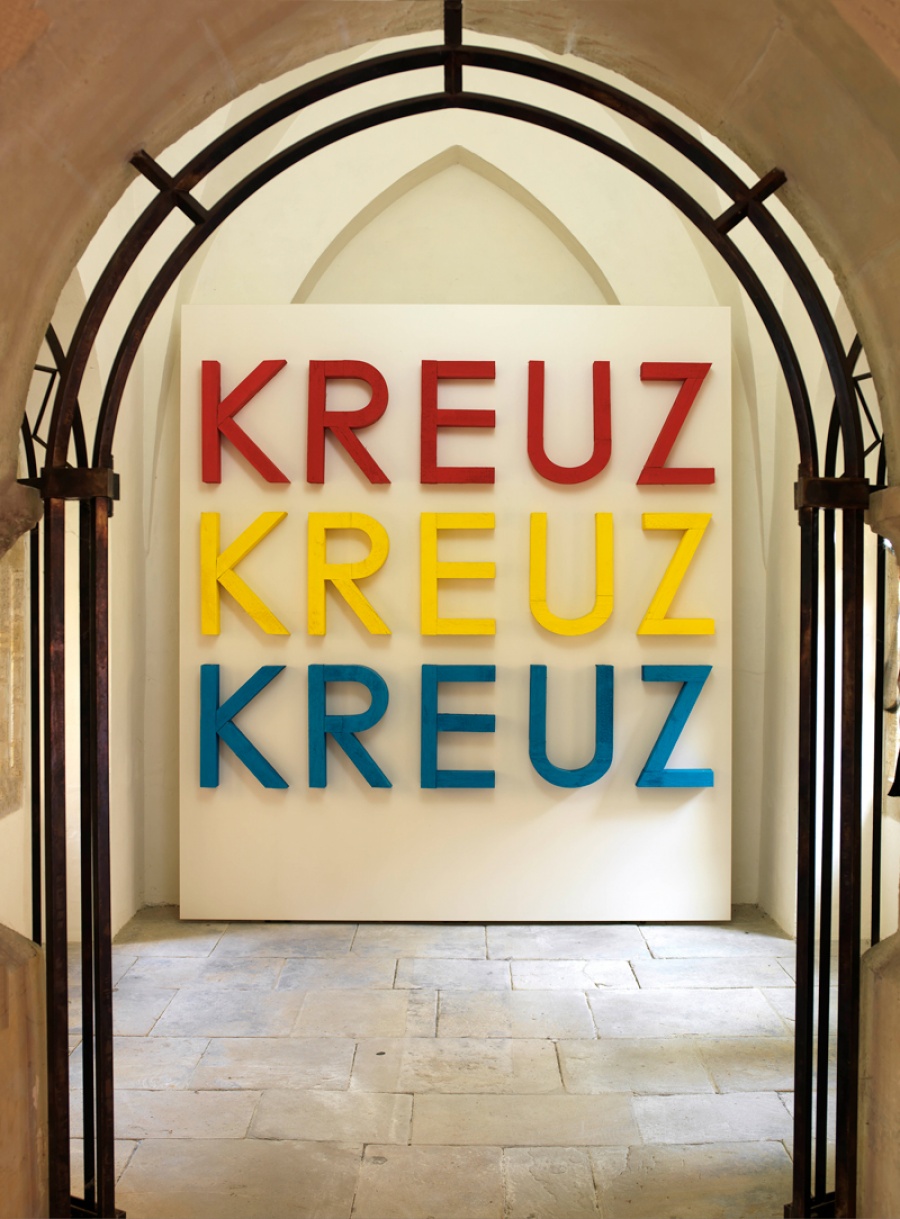 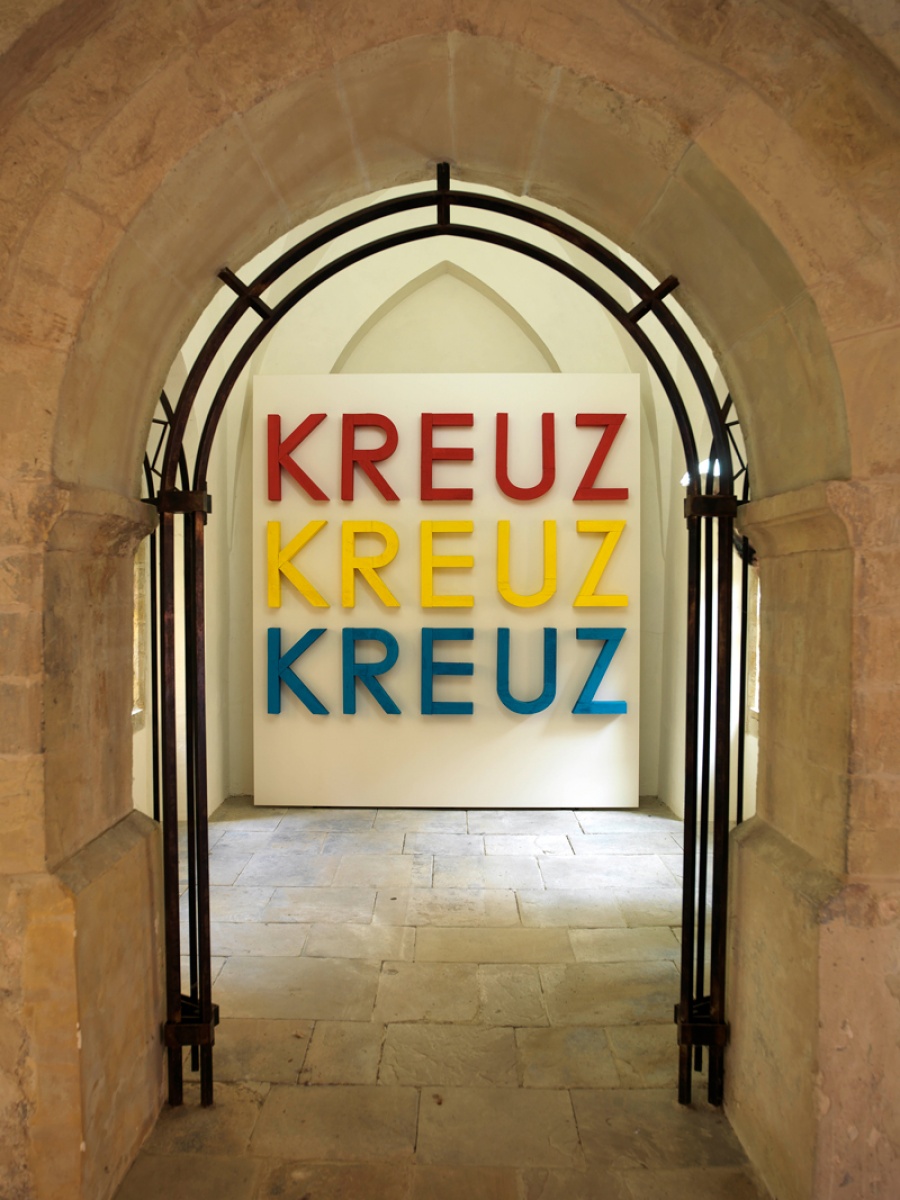 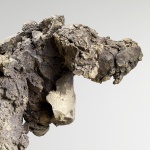 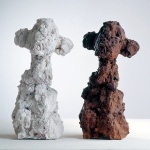